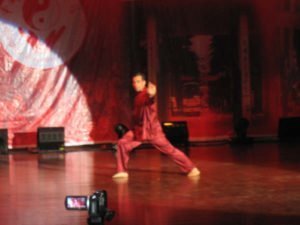 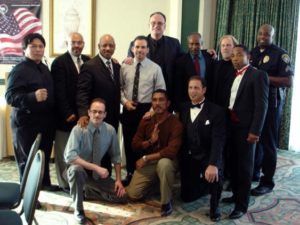 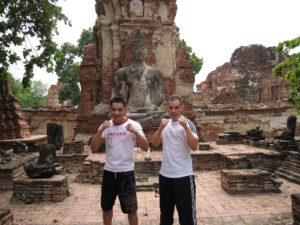 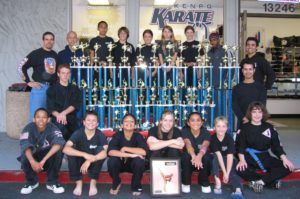 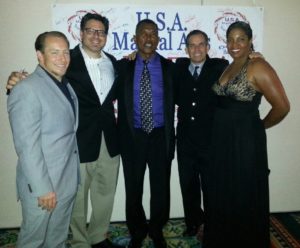 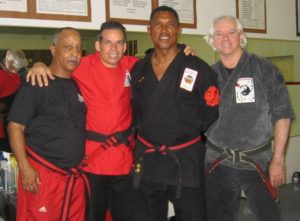 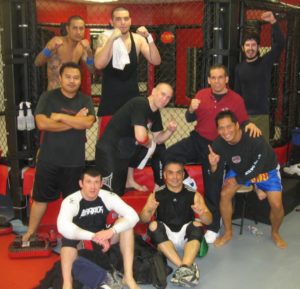 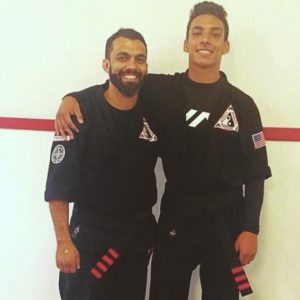 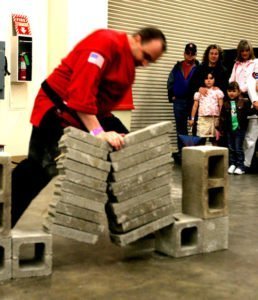 Barry Barker (aka Mr. B) is a 9th Degree Black Belt in American Kenpo (M.A. – Master of the Arts) with over 40 years of training. He was promoted initially through the IKKA with Mr. Parker on his test board, having Jim Mitchell and Ernest George Jr. as his primary Kenpo System instructors over many years. He is also a Licensed Acupuncturist (L.Ac.) and a full-time school owner/teacher running Poway Kenpo Karate / Poway Martial Arts, for over 35 years, and founder of the American Kenpo Alliance (AKA). Mr. Barker has produced 15 full instructional videos (13 Kenpo Belt Rank videos, 1 Tai Chi video, and 1 Gun Retention for Law Enforcement video), written 3 books (Mind-Body-Spirit), and has promoted to date over 80 Kenpo Black Belts.

Personally, he has 5 adult children, 6 grandchildren, and is a competitive and avid Salsa dancer/performer. 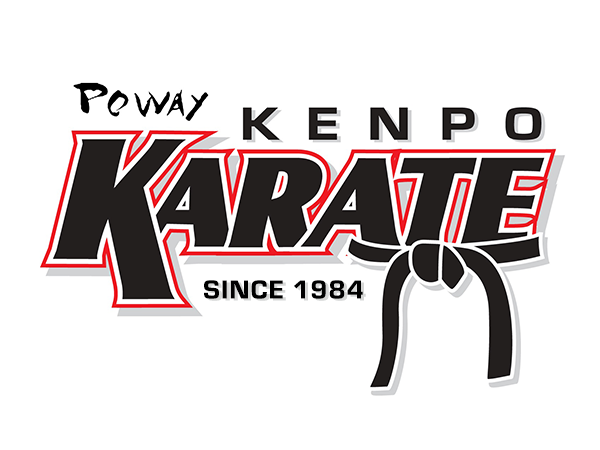 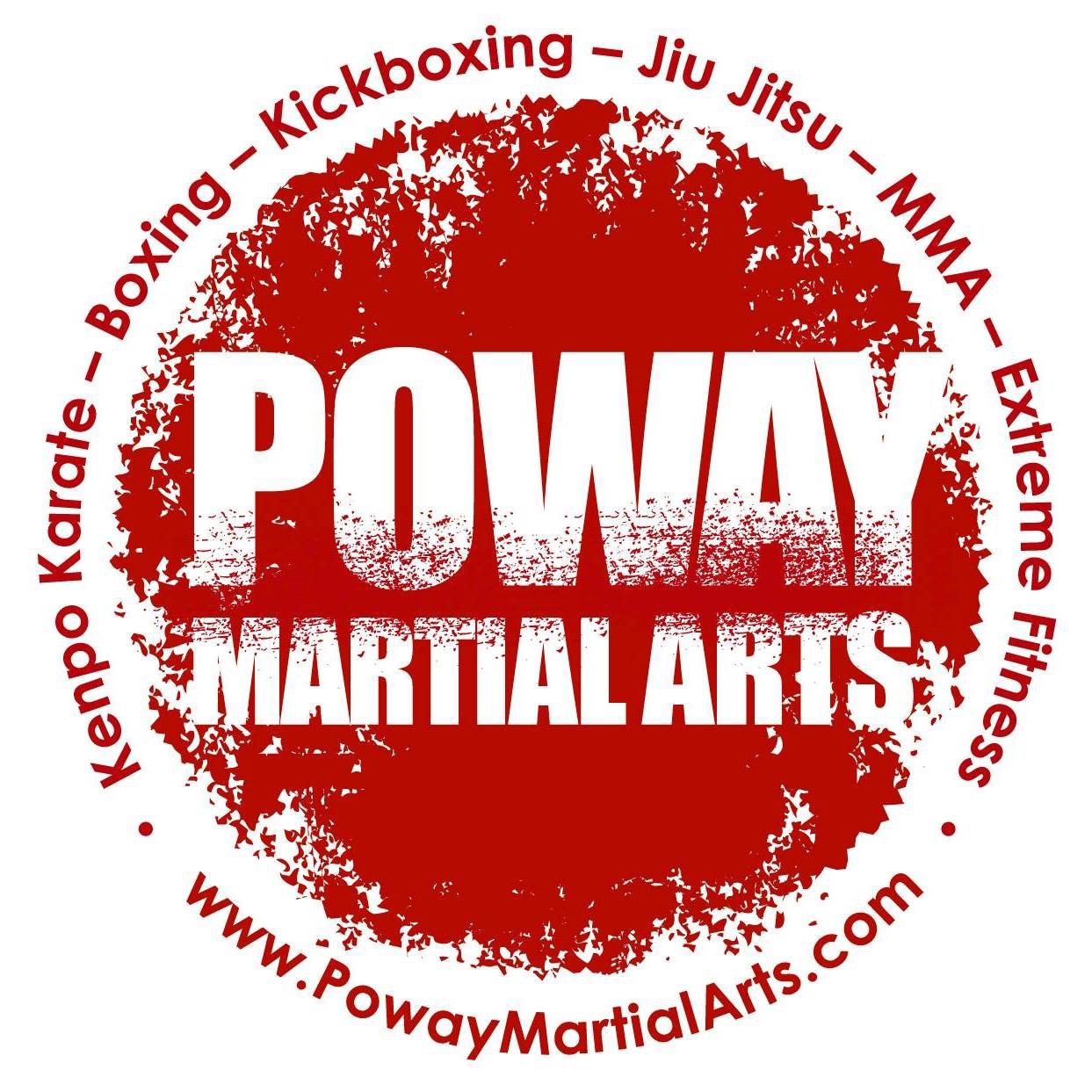